Presidential candidate Joe Biden announced a proposal this week to allow Americans as young as age 60 an option to buy into Medicare. We have previously covered Senator Debbie Stabenow’s “Medicare at 50” bill here on our blog, and the Medicare at 60 proposal has some similarities but would not cost quite as much. While […] The post Medicare at 60: What would it look like? appeared first on Boomer Benefits. 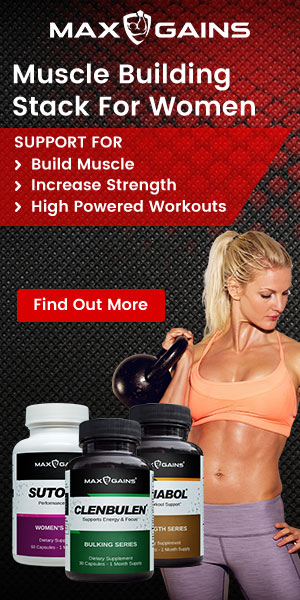 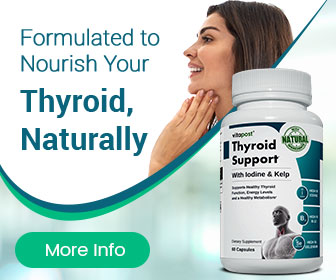